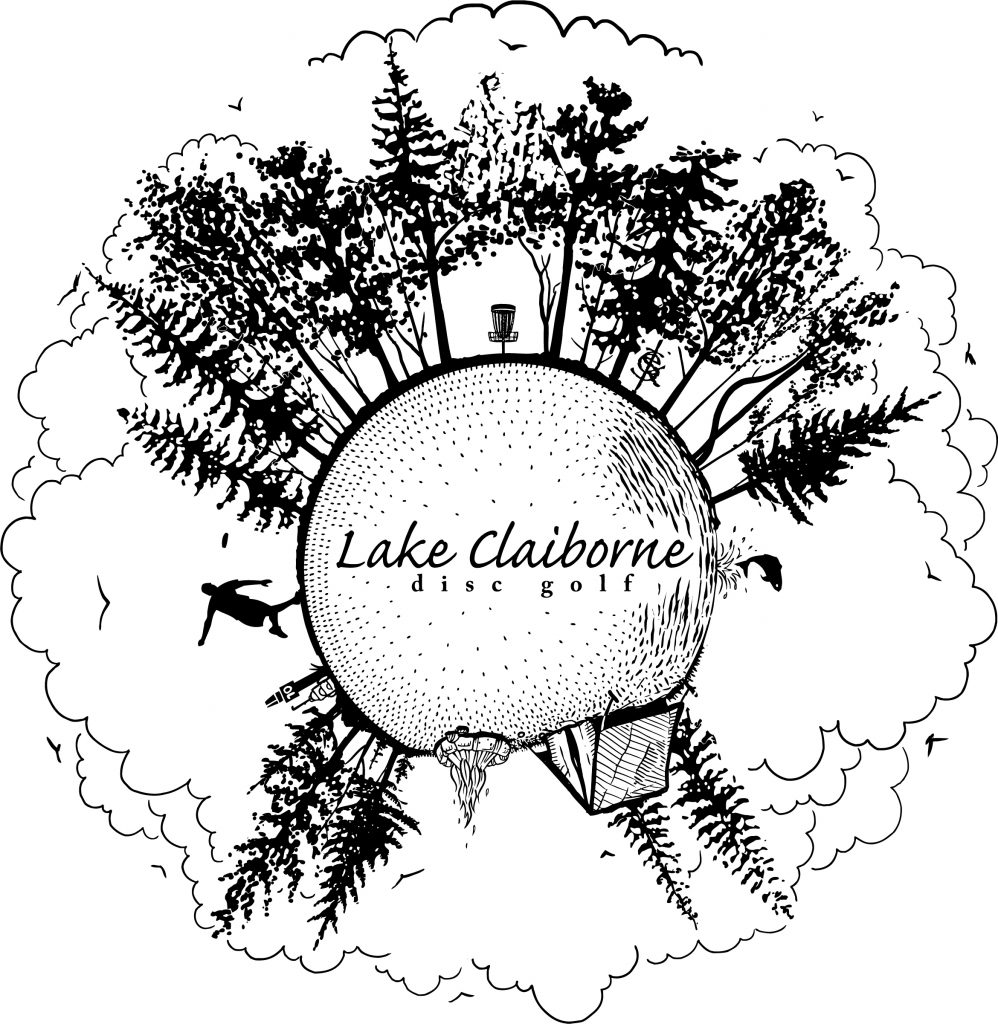 Best Shot is by far the most popular doubles format. Both players throw from each lie (starting with the tee shot), then the team chooses which of the resulting lies to continue play from, until the hole is completed.

• A team may take a reasonable amount of time to pick which lie they want before the 30-second play clock starts.
• A lie that is picked up without being marked is gone forever; the team must throw from the other lie. If the second lie is picked up, it must be replaced in accordance with PDGA rules. All lies must be marked according to PDGA rules.
• If the first player throws from the wrong lie, the second player may still throw from the correct lie.
• In case of injury or disqualification, one partner may play alone, throwing one shot at each lie (essentially playing singles).

Worst Shot is the most brutal of the doubles formats, and can test the patience of even the best teams. In Worst Shot, both players throw from each lie (starting with the tee shot), then the competing teams in the group choose which of the subsequent lies will be used, with the aim of making the hole as difficult as possible. The hole is completed once both team members have holed out from the same lie.

• The 30-second play clock begins once the opposing teams have selected the lie.
• A lie that is picked up without being marked must be replaced in accordance with PDGA rules. All lies must be marked according to PDGA rules.
• Any warning or penalty incurred by a player may be chosen to apply to the team,at the opposing teams’ discretion.
• A team found to be giving an opposing team a better lie will be disqualified for unsportsmanlike behavior.

In Alternate Shot, only one sequence of throws is made on each hole. The team selects a player to throw the tee shot at the beginning of the round. The other player then throws from the subsequent lie, and play alternates in that fashion until the round is completed. Alternate Shot is closer to a singles format, where one partner can’t bail the other out. If you miss a short putt, chances are good that you’ll be driving the next hole.

• If the wrong player on a team throws, another team must call it immediately,like a foot fault. The team receives a warning, and the correct player throws.Subsequent violations incur a one-throw penalty.
• For any violation that requires a rethrow (stance violation, provisional throw), the same player throws.

In Best Disc (also known as Best Score), each player plays the hole as they would while playing singles; there are no shared lies. The team score is the best score on the hole by one of its players.

• The player who is away will always throw first, with this exception: If both players are lying the same number of throws, the team may choose which player throws first.
• A player must pick up once it is impossible for him to better the team’s score.
• In case of injury or disqualification, one partner may play alone.

We are lucky to have Tree Love Disc Golf from Dallas, TX running this years event. Be sure to follow them on Facebook.